The biggest concentration of protective marks ever found in British caves has been discovered at Creswell Crags in the East Midlands. The caves are home to the only Ice Age Rock art in Britain.

The marks, known as apotropaic marks or witches’ marks, are scribed in the walls and ceilings of the caves to ward off evil spirits. Creswell Crags is a limestone gorge on the Nottinghamshire/ Derbyshire border with history dating back 60,000 years. Enthusiasts, Hayley Clark and Ed Waters from the Subterranea Britannica group, made the discovery during a cave tour. 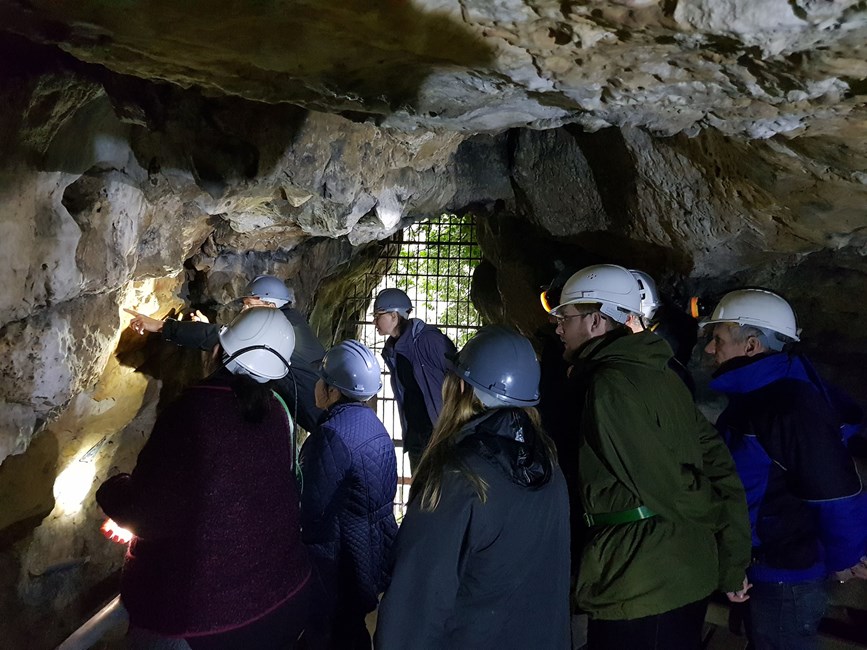 John Charlesworth, Heritage Facilitator and the tour leader at the time of the discovery, said

“these witch marks were in plain sight all the time! After 17-years at Creswell Crags it makes me wonder what else it has to surprise us. ”

A common place to find the marks is historic churches and houses, as they are scribed to protect the inhabitants from evil spirits. The witch mark designs vary. The most popular design seen is the double 'VV' engravings, which may make reference to Mary, Virgin of Virgins and PM is Pace Maria.

Other designs are believed to be devices for capturing ‘evil’. These include diagonal lines, boxes and mazes and could be a response to a period of unexpected sickness, death or poor crops.

The site is protected as a scheduled monument and Historic England is advising on its future management, as well as the significance and interpretation of the witches’ marks. Creswell Crags are also working with academics to better understand the discovery. Tours of the caves  containing the witches’ marks will begin in late February 2019.

“This is a large new area of research for historians and archaeologists, and so adds appreciatively to the importance of the Crags as a world resource. Professor Ronald Hutton, an academic, TV presenter, and authority on folklore” 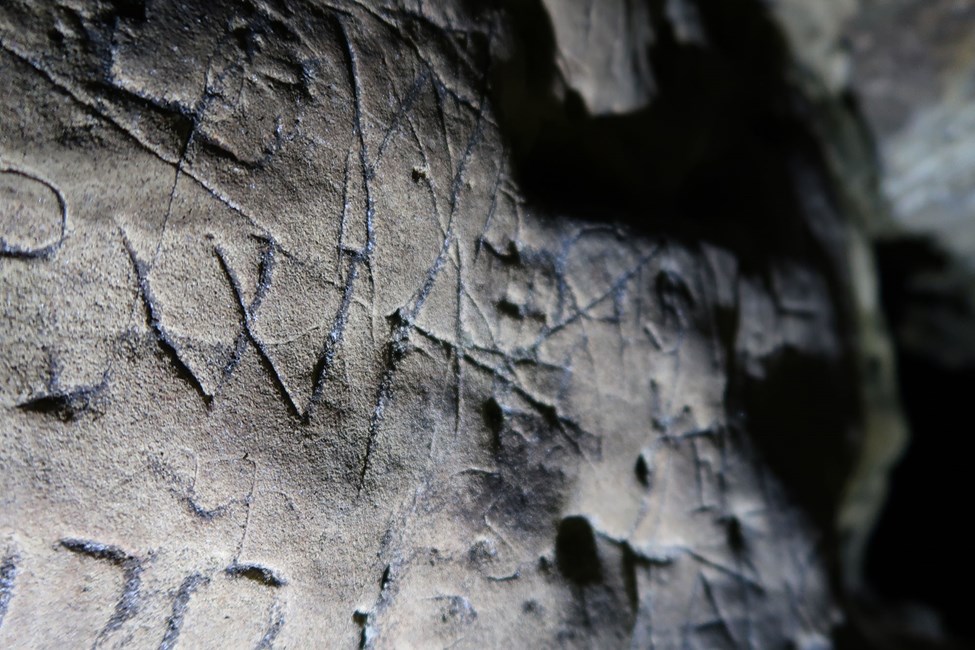 “Creswell Crags is already of international importance for its Ice Age art and ancient remains. To find this huge number of protection marks from the more recent past adds a whole new layer of discovery. Duncan Wilson, Chief Executive of Historic England” 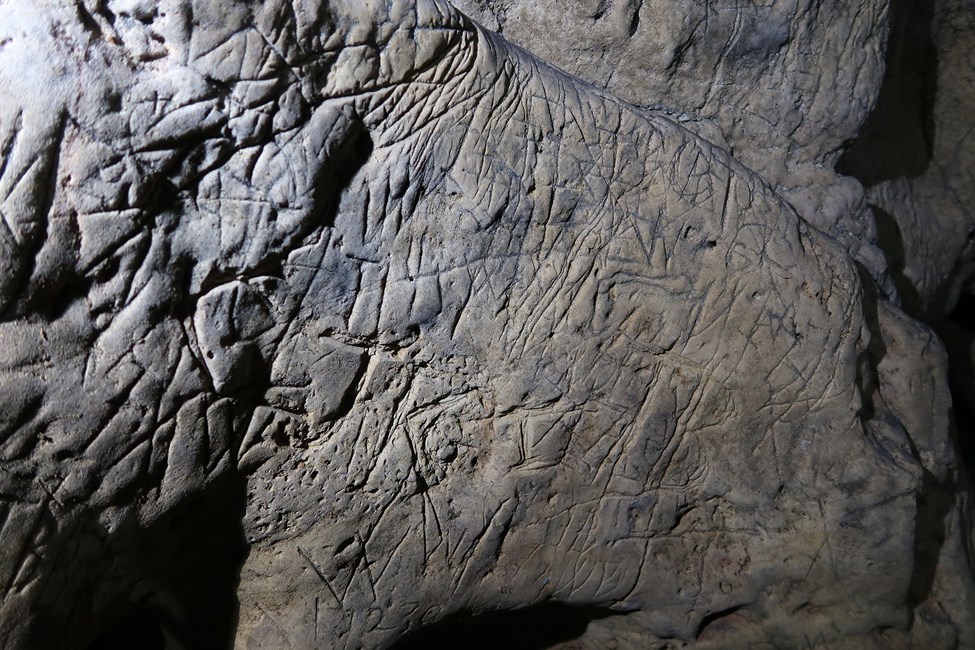 “We’re all still coming to terms with the importance of the find. It’s strange to imagine that 11,000 years after our Ice Age ancestors made their art on our walls, that fear of the unknown may have prompted superstitious locals to return to the rock and make their mark.

That takes the Biscuit !